America Celebrates The 242 Years of Independence

The Struggle and Protests of Americans Before Independence

The American Independence Day celebrates independence from whom? Before the independence of America in 1776, it was a group of colonies. These colonies were monitored and controlled by England. Many colonists were agitated and unhappy during that period. They were unable to have their own government and laws. They had to trade with only England who demanded high taxes. In 1770, protests started taking place in America against the controls of England. After three years, a new law was made by England which said that the colonists must pay tax for tea. The colonists decided to fight this law. Three years later, a few ships carrying tea boxes came to the Boston harbor in Massachusetts. The group of colonists one night went into the ships and shoved all the tea boxes into the sea. This protest was one of the most famous of all and was given the name of the Boston Tea Party.

The Revolutionary War in the American Independence Day history was the ultimate period of unity among the American countrymen. Citizens from all the fields like farmers, teachers, sailors, etc. became soldiers and fought against England. Women too played an important role during the war as they took over the farming for food supplies, nursing the injured, and tailoring clothes for the soldiers. The African Americans too were active during the war. France also came to the rescue of Americans by sending them war essentials. 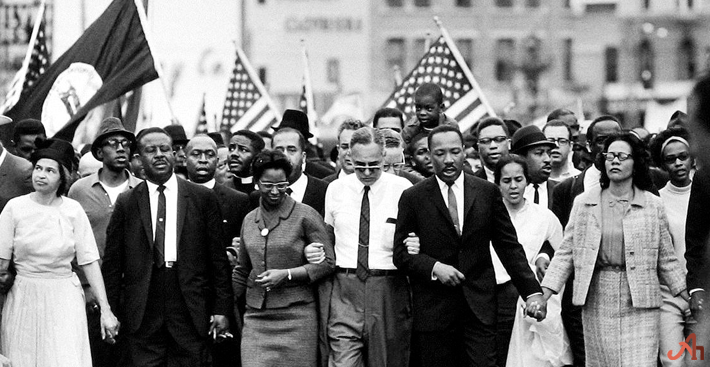 How The American Independence Day is Celebrated?

People of America welcome this day with such great enthusiasm and elation. It is celebrated in all the states of the country. People in America like to celebrate this day by partying with friends and family; the party is the most preferred way of celebrating this day holding the patriotic theme, baseball parties are also in trend between the people,  picnics; all the parks and gardens are brimmed with little children playing with their friends and families with their faces painted blue red and white, feasts; people on this day go out or invite people in on lunches or dinners, many small street stalls to are seen with people crowding around them, fireworks; the love of Americans for fireworks is well-known to the rest of the world, firework displays illuminating the sky are held in almost all parts of America on this day, many television programs and concerts too are held.

Although the US Independence day historically has a severe and deeper meaning, it has now become a most awaited holiday among the Americans. It is celebrated with much love and respect for the country by the Americans. The entire country is filled with delight and elation. The people try to make the most of the holiday by doing every possible thing that makes them happy.