Is it True We are Losing Education Standards in Today’s Scenario?

Despite the government’s effort to standardize efforts, people have not shown are great admiration and even the schools project a mixed response towards it. A survey was done recently manifested the fact that the standards have affected a teacher’s perspective towards teaching whereas the student’s benefit has been upheld. The standards to regulate education has polarised our system and its constituting elements. It has been evident that country’s public school system is not received with consistent affirmation. There has been opposition to schools that run on their individual management regulations. Thus it is very clear that the parents have lost faith in public school education standards.

Another remarkable and upsetting issue about public school was the lack of discipline that has led to an increase in criminal activities within the school. Even these schools are not receiving adequate funding to run themselves. 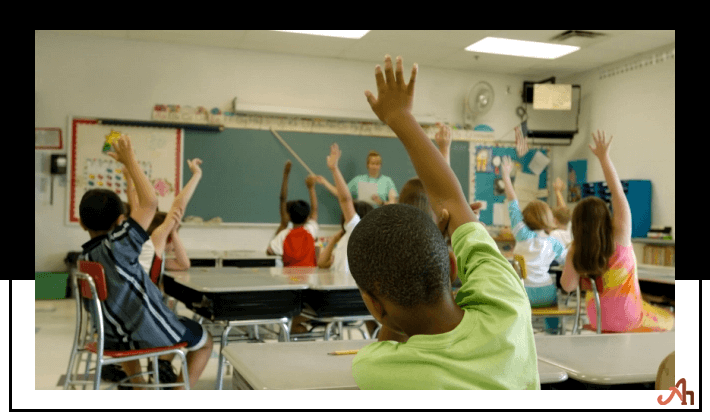 The poll results showed the parent’s favor towards the local school regarding the education standards issue rather than the government-run schools. The interference of government in running the schools and regulation of the standards needs to be checked.

All said and done the schools are more like business institutions these days whose sole aim remains to earn profits and the education standards struggle to keep importance. Over the time revival of the courses has been ignored with some schools hell-bent on teaching something that is absolutely obsolete in comparison to today’s scenario. Though there have been efforts to modernize the teaching technology the content is the same old stuff.

The education system needs a breather and must aim at producing leaders that can find a foothold in the future. This is no where seen in the future as the fresh pass outs from college have to undergo special training to customize to the industry needs.

With the modern economy pouring pressures from all sides there is no time to be invested in training on the job. Somewhere our education system and educators have failed in developing graduates who are capable to handle professional demands. As a result, there is a chance that a position has to be filled by a less competent person. Therefore there is an urgent need to focus on a more fruitful and targeted education system so the teachings are more focussed and relevant in our community.

Some of the Causes that Hinder the Progress of Our Education Standards are:

Cost of Education – Schools and institutions charge an exceptionally high fee that is non-inclusive of special training or knowledge of professional implication. This again emphasizes that the education receives at the school level may not hold value in certified fields.

Out of Reach – The higher cost of education can deprive many of the deserving candidates to get educated.

Lack of Training – Most of the business endeavors face a hiccup due to a lack of specially trained staff as our education system has no provision for the same.

It is apparent that our education system will continue to lose its standards if it is continued to be run by profit-making academicians who are not bothered about raising professionally competent individuals.


Recent Post
Is Getting Help On An Assignment Cheating?
Is Homework Harmful Or Helpful?
Is Assignment Help Legal?
How To Get Help With Homework?
Impeccable Accounting Assignments At Affordable Rates
Why Do Researchers Urge Dissertation Writing Service?
Assignment Help: Professional Support for Your Upcoming Examinations!
Categories