What is World Population Day and Why it is Celebrated?

The World Population day is on the 11th of July. As the name suggests, this day concerns the issues regarding population and was originated to spread awareness about its rapid escalation. It is celebrated all over the world. The World Population Day history dates back to the 11th of July 1989 when the governing council of the UNDP (United Nations Development Program) came up with this idea of influencing and educating a large number of people at a time. The global population touched five billion around 1989 it was then that the concept of World Population Day was conceived. It is commemorated in order to spread awareness among the people about the population that escalates every year. This day plays a great role in bringing the issue of the growing population into the concern of the people.  China and India are the two most populated countries in the world.

Why Do We Need World Population Day?

There are many issues that the world goes through today, one of which is the growing population. This is an issue that affects so many factors including the natural resources for the sustenance of all the living beings. It is obvious that the growth in population increases the demand for resources.

So, these are some of the harmful impacts of over-population on the environment and society.

Why and How The World Population Day is Celebrated?

The purpose and the awareness that the world population day serves is to be followed by all the people of the world. Since the problem of over-population gives rise to so many other issues, we can consider it among the most hazardous affairs that the world faces today. We being the inhabitants of the earth should take responsibility to maintain a healthy balance of population which is not only beneficial to society but to ourselves as well. 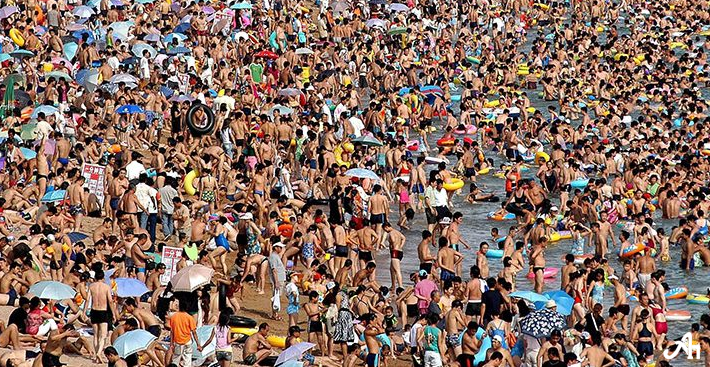